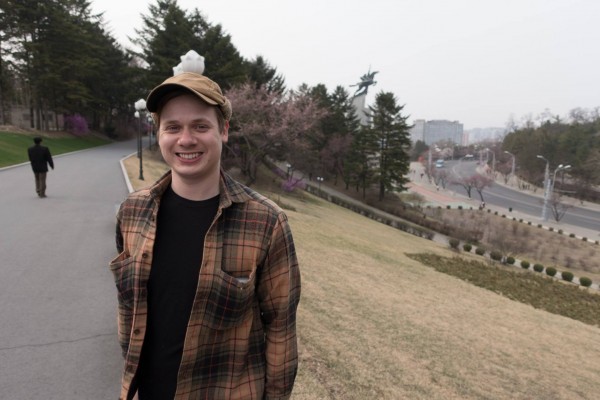 Justin Martell is an independent filmmaker and writer. Considered one of the world’s foremost experts on Tiny Tim, he has consulted on and contributed liner notes to two posthumous Tiny Tim releases, I’ve Never Seen A Straight Banana (Collector’s Choice, 2009) and Lost & Found: Volume 1 (Secret Seven Records, 2011). In 2013,he put out a previously unreleased Tiny Tim track on a limited-edition Edison wax cylinder, which Time magazine dubbed the ‘most retro record release ever.’

He can be reached at justin@godblesstinytim.com

Alanna Wray McDonald is a poet, writer, and freelance art director for film and television. She resides in Iowa and Brooklyn, New York.

Harry Stein, who wrote the foreword to this book, is a veteran writer and journalist. Stein’s first book, Tiny Tim: An Unauthorized Biography (Playboy Press, 1976), is one of which he is most proud.